First self-published in 1987 under the title "Don't Bank on Amerika," this comprehensive history of the Isla Vista riots of 1970 was later titled "Sunshine Revolutionaries" (1996-2002). I changed the title back again in 2004 to "Don't Bank on Amerika," but I found many people confused between my history of the riots and the film that was done during those times, with the same name.

So, for this fourth edition (2017),  I've reverted back to "Sunshine Revolutionaries," the name under which it is copyrighted. At 224 pages, it remains the best and most detailed single resource available on the riots. 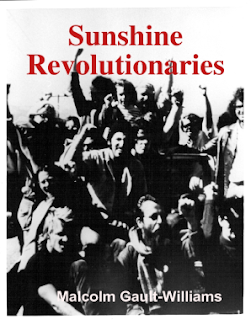 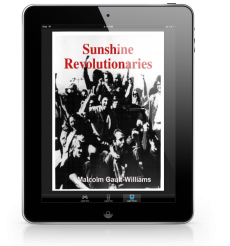 When America Burned By The Sea

Ski Gajewski has done a fine documentary on the student unrest and burning of the Bank of America branch bank at Isla Vista in 1970. It is l... 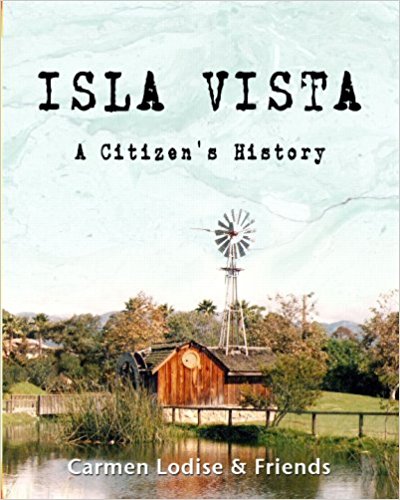